The Spirits Of Christmas: Hope and Help for the Holidays 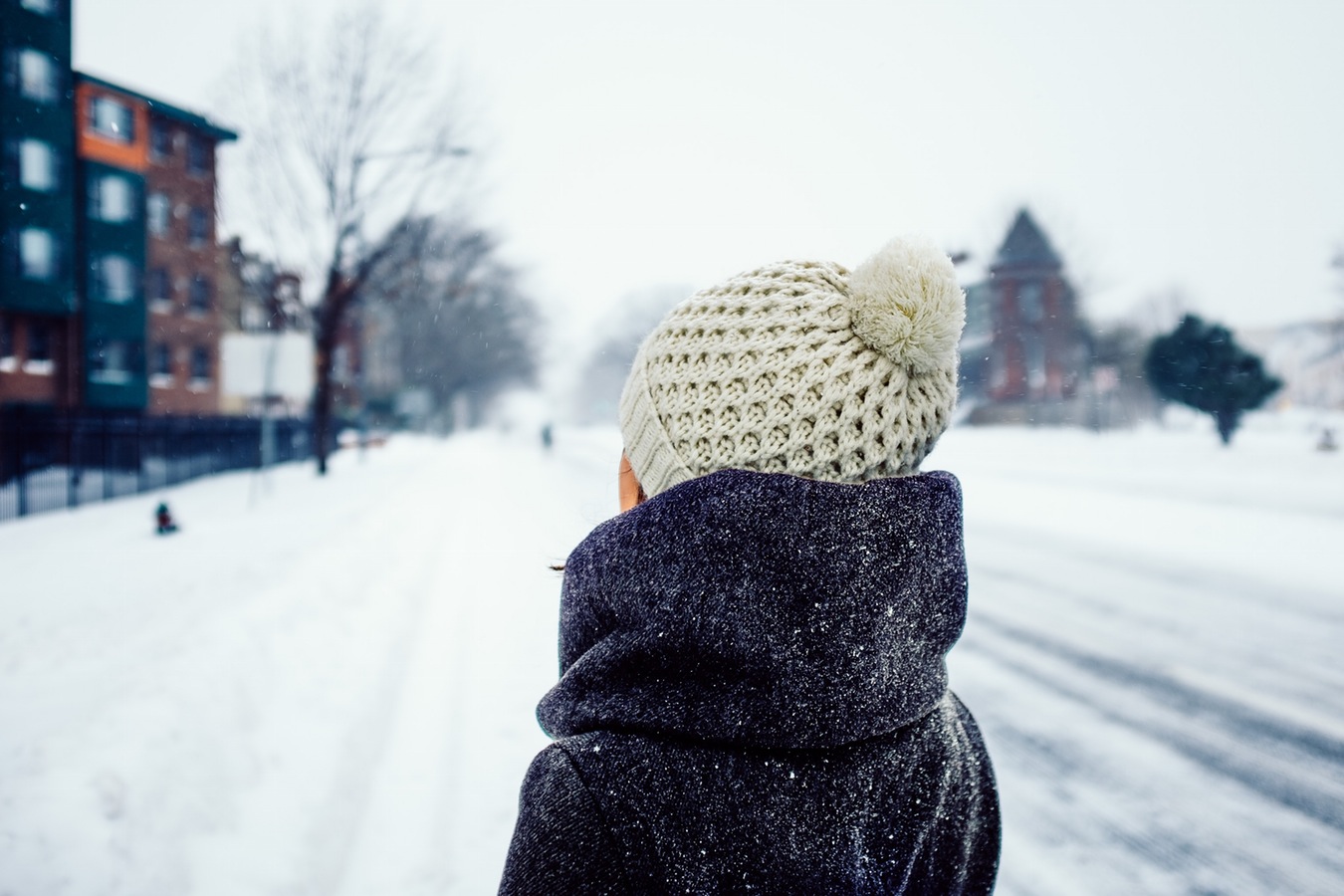 Each time he hears another Christmas jingle, he wants to cover his ears and try to escape the sickening feeling of guilt that grabs him in the pit of his stomach. Christmas fast approaches to serve as a cruel reminder that he just does not have enough to do all the things he would like to do. He works hard and does his best to take care of his family, but just once he would like to be able to do more than just getting by. It would be nice to be able to give everyone the gifts they really wanted for a change. Deck the halls with boughs of holly.

She didn’t even bother to buy any gifts this year. What’s the point? It doesn’t even feel like Christmas and she certainly doesn’t have anything to be joyful about. After all these years of marriage, he has decided to “give her back her freedom.” But she doesn’t feel free. Depression hovers near like a wrecking ball poised to crash into the condemned building that was once her life. She doesn’t have the strength to fight anymore and despair begins to set in as she comes to grips with the prospect of a future… without him. Tis the season to be jolly.

Sometimes he forgets and reaches for the phone to call her. He still can’t believe years have gone by since she passed on. It seemed like just yesterday he was sitting around her table with a big grin on his face, reaching for a third slice of her homemade brown sugar pound. He can still see her standing in the kitchen doorway, hands on hips and lips set to pronounce some statement or other that begins with, “Well…” That is one gift he would give just about anything in the world to have a reason to buy this year. Don we now our gay apparel.

If she sees one more couple, she’ll just scream! She’s so tired of being alone, especially during the holidays. She feels so lonely she can hardly stand it. Even though there is holiday hustle and bustle all around her, she feels isolated, alienated and scared. She’s scared that there’ll never be anyone to hold her tight and whisper, “Merry Christmas, Sweetheart.” She doesn’t even have anyone to whom she can lament her loneliness. All of her friends are married now. No mistletoe for her, only prickly holly and she’s sick of getting stuck. She wishes she could just disappear. Fa, la, la, la, la, la, la, la, la.

The holidays are not a happy time for everyone. Holiday depression is a reality for a lot of people. For many, the holidays are a sharp and painful reminder of who is no longer there to celebrate with them. For others, it is an unpleasant reminder of the lack of what they think they need in order to make the season truly joyful. It’s a conflicting season for some because almost everywhere you look there is someone or something reminding them of how cheerful the season is supposed to be. All the while, they are stifling tears with lumps sitting in their throats like inoperable tumors.

The One whose birth many of us celebrate in this season was born to help those who are struggling to get through this season. This is why He came. He came to meet our needs and to show us that life is more than material possessions. He came to give us strength to get through the hard times. He came to bring us comfort and the encouragement of a perspective that extends beyond the boundaries of this earthly life. He came to give us the hope of a purposeful life, the kind of hope that surpasses our present circumstances. He came, and to each of us He gave the perfect gift: His life. We might not have everything or everyone we want in our lives, but because He came, we have everything we need. Realizing this will cause even the most mournful of souls to change their tune. Oh, come let us adore Him.

Do you need some encouragement during this holiday season? Leave a comment or question in the Comments section below.