When A Husband Lies 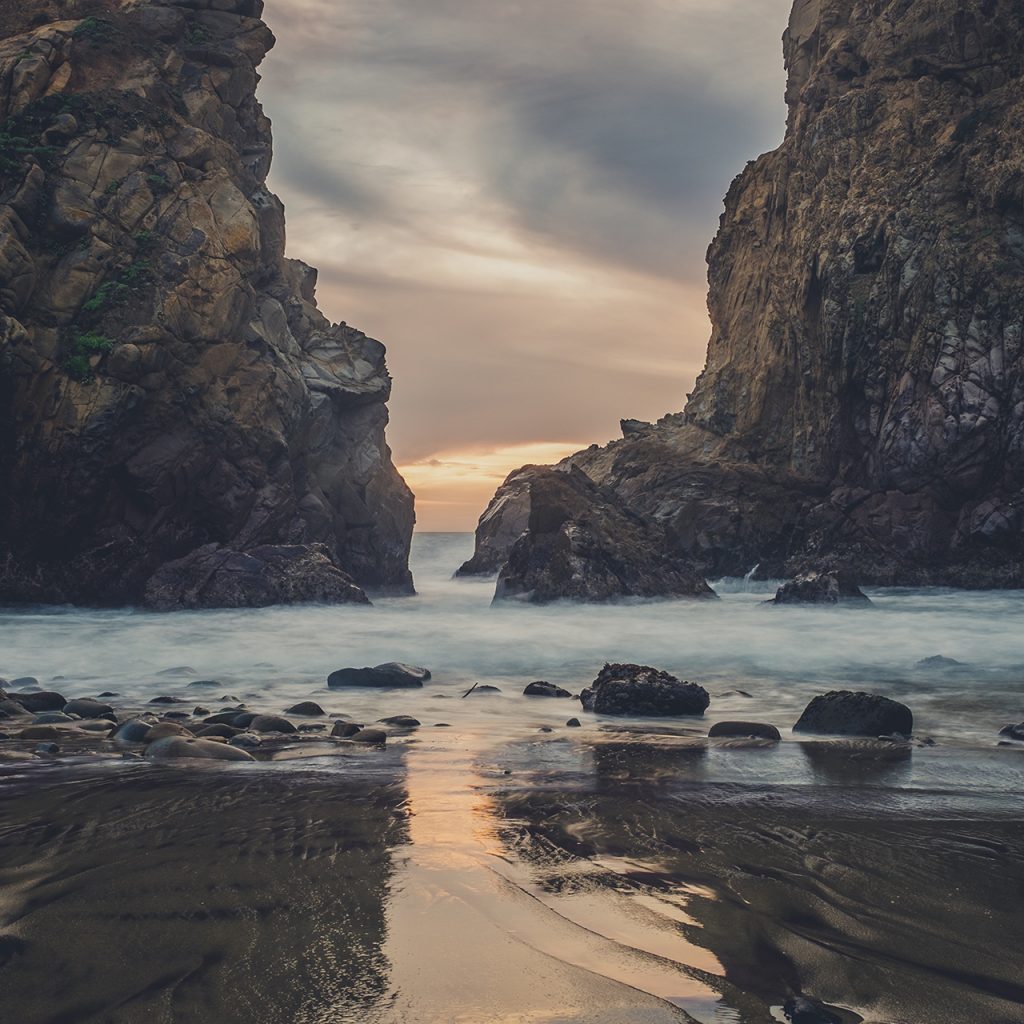 Over the years I have spoken with many women who have been lied to in one form or another by their husbands. Ironically, in every instance, the husband seemed clueless as to the effect of his lie on his wife and his marriage. To him, his lie was no big deal; but to her, that same lie left her feeling devastated and wondering whether or not she wanted to continue in the marriage. Is lying a big deal? Let’s see.

The Lie.
The most obvious meaning of a lie is something that is not true: a false statement deliberately presented as being true. But a lie is not so simplistic. It penetrates to a level deeper than simple falsehood. To lie is to breach the confidence and trust of another. It is an act of infidelity. A lie is intent to deceive. It is a treacherous act.

In scripture, very strong language is used to describe how God feels about lying. It is described as an abomination and detestable. What does that mean in plain language? It means that God hates lying; He regards it with horror; He finds it utterly and completely repulsive and disgusting. If God feels that way about lying, shouldn’t we?

The Effect.
When a husband lies to his wife he loses three things: trust, security, and respect. Trust is built on truth. When a husband consistently does the good and right things that he says he will do, he will gain or regain his wife’s trust. Speaking the truth is one of the most loving things we can do in marriage. When a husband lies, his word loses weight and the weight of a man’s word anchors his integrity. When a husband lies, his wife is no longer sure that his yes means yes and his no means no. Now she questions what he says. His lie has sown seeds of doubt in the marriage and the fruit of doubt is distrust. God requires the wife to forgive her husband for lying to her, but God does not require her to trust him. Trust is earned, and it is earned by a consistent commitment to being truthful over time.

A husband is supposed to be the loving leader of his wife, but when a husband lies to his wife he is misleading her, making it difficult for her to follow his leadership. She no longer feels safe because the one who has been set in place for her protection has caused her to feel vulnerable and made a fool of. The husband will reap the fear he has sown through the insecurity his lie has cultivated within his wife.

Excerpted from the book Cheer Up Your Wife: A DIY Biblical Guide

by Aleathea Dupree. For permission to reprint, please contact the author. Next time, we will talk about “Wound Care: Dealing with the Aftermath of a Lie.” Follow @aleatheadupree on Instagram to receive notification of posting.

What are your thoughts on this article? Leave a comment or question in the Comments section below or contact me via social media.