The Power of “Yet:” Dealing with the Discouragements of Waiting 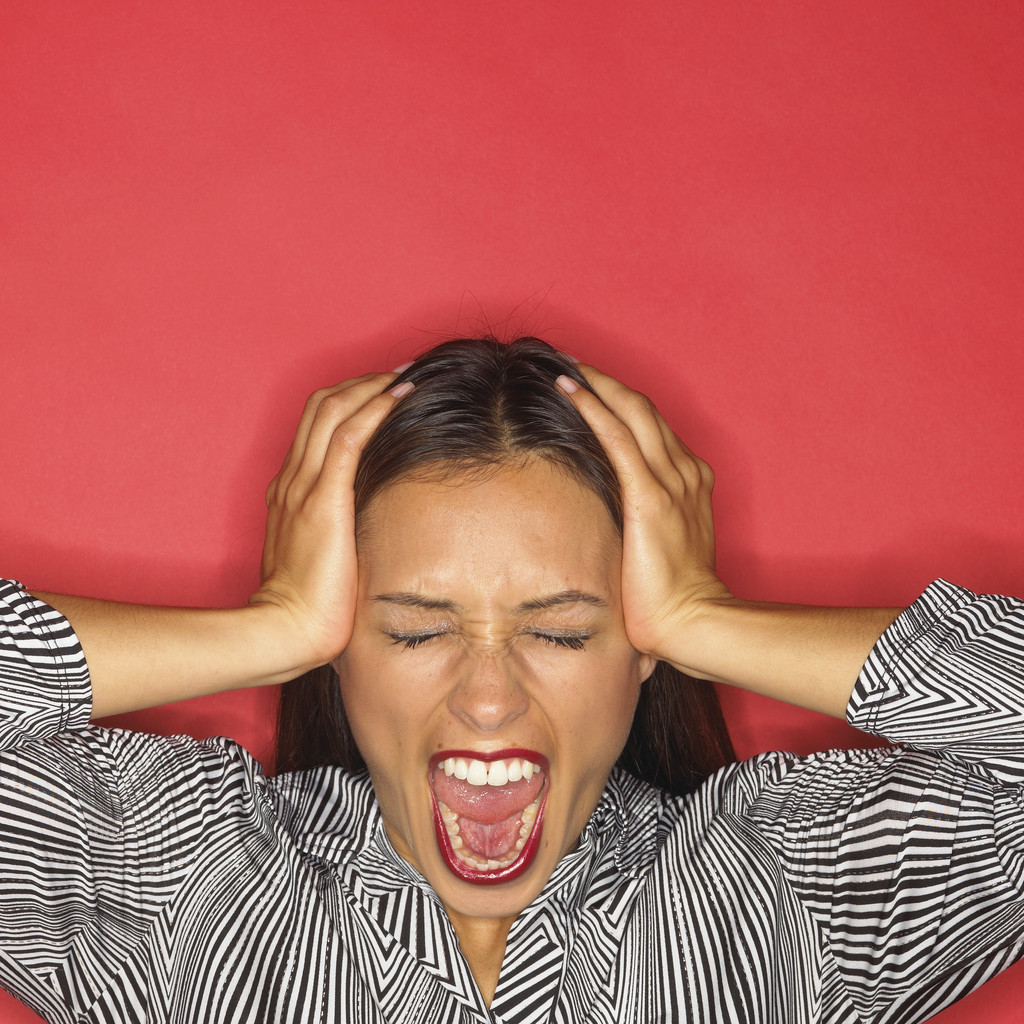 I have not forgotten what it was like to be single, neither have I forgotten what it was like to be thirty-something and single… and I never will. It was a hilarious and sometimes tortuous time. Thinking of those times is a reminder to me that there are a lot of thoughtless comments and actions that people who are waiting are sometimes forced to endure. But I have discovered a weapon that answers even the most callous and inconsiderate of comments. Comments such as: “Aren’t you seeing anyone?” or “Aren’t you married yet?” or “Don’t you have any kids?” or “What’s the matter: don’t you like men/women?”

I recall all kinds of pressures from well-meaning (and some not so well-meaning) folks with regard to my state of affairs. Even after I was married, some of the same folks tried to apply a different kind of pressure with questions/comments like: “Are you still living in that little apartment? You should be looking for a house!” or “Are you pregnant? What are you waiting for?” And the list goes on.

It occurred to me that had I been able to answer in the affirmative to these kinds of questions and had things not gone well, these same people would be among the first to suggest that I perhaps rushed into relationship/marriage. If I had gotten pregnant soon after marriage, then I’d either have gotten the “hairy eyeball” (you know: that scrutinizing questioning look that suggests the possibility of foul play before marriage), or a raised eyebrow accompanied by “You didn’t waste any time, did you?” Or if I had gotten pregnant more times than suited them, they would be telling me, “That’s enough now. Haven’t you ever heard of the pill?” Or had my husband and I succumbed to the pressure of moving into a big house right away and not been able to manage under the financial weight, these same people might be the very ones to say, “They should have stayed in that apartment until they knew they could afford a house!”

How then should you respond to these kinds of thoughtless questions? You can respond with one powerful word that is pregnant with expectancy: yet! When you are next asked if you’re in a relationship or married or pregnant or in a house or any other such question that is designed only to satisfy the curiosity (and sometimes cruelty) of those who in the final analysis are really not significant to the equation, put a smile on your face, hold your head up, look them square in the eye and answer firmly, “Not yet!” (Then swiftly and purposefully head in the other direction.)

What are you waiting for and what are some of the discouragements you’ve faced while waiting? Leave a comment or question in the Comments section below.

Though the Vision Tarry: Waiting for My Promised Mate 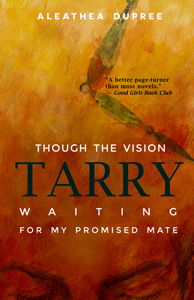