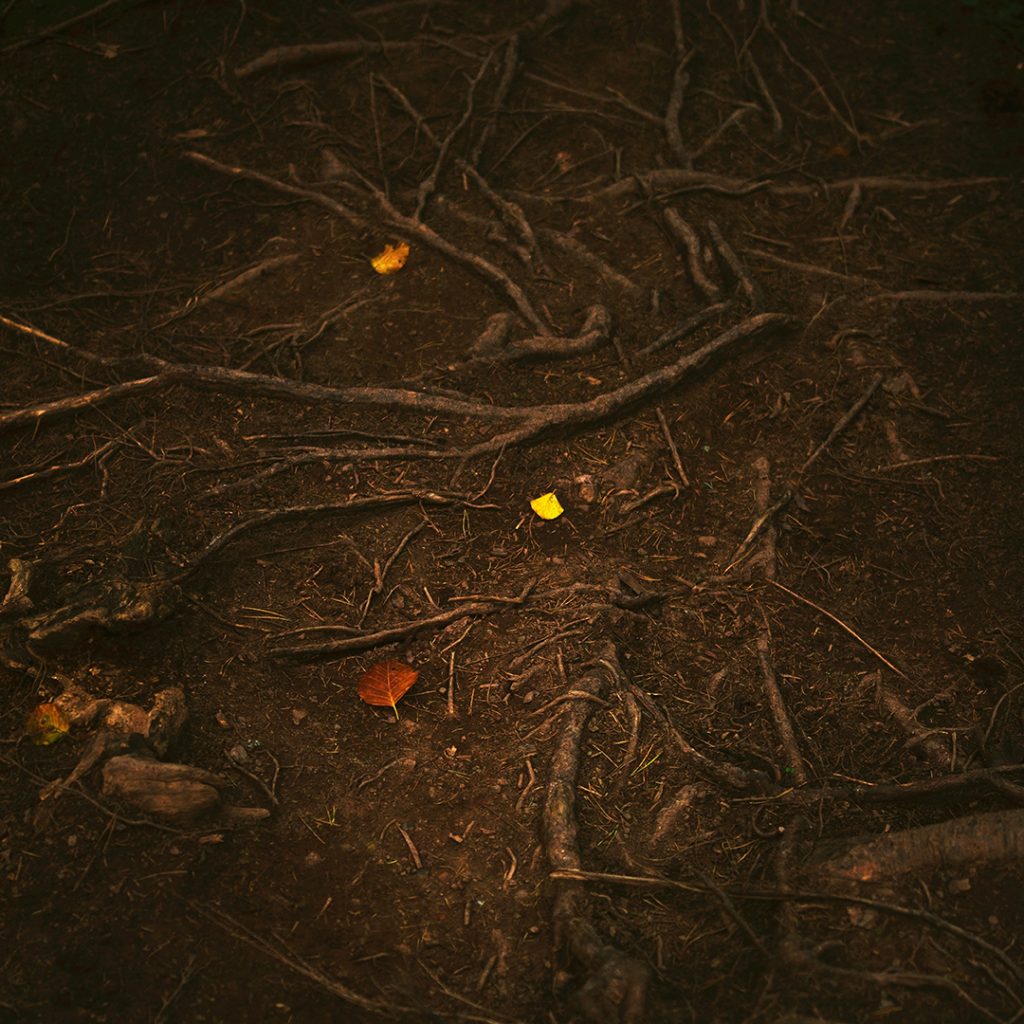 God hates divorce. He also hates the causes that lead to divorce. Which does He hate more? Prioritizing a result over a cause seems to me to be out of character for a God who has gone through the trouble of establishing a reputation of looking at the intents of the heart. Divorce is a symptom of an underlying problem. Yet, many have invented doctrines based on the presumption that divorce is the problem and more hated by God than the cause. In my opinion, this is an example of how we can sometimes allow our own bias and narrow-mindedness to color our interpretations of what God has said. There is always a ‘why’ behind the ‘what.’ I believe that we would be more effective in combating divorce and perpetuating happy marriages if we dealt more with the behavior that often leads to divorce rather than focusing singly on the act of divorce itself.

If your sink was blocked, would you take a sledge hammer to the faucet? Doing so might relieve some of your frustration, but it would not in any way fix the problem. It would, in fact, present yet another problem. We understand that the blockage is a result of an underlying problem. In dealing with the root cause of the problem, we will consequently deal with the result(s) of the problem. Wouldn’t it make sense to apply this same rationale to problems in marriage? Rather than reaching for the sledge hammer of divorce, a better approach would be to take the time to identify the root of the problem and then take steps necessary to deal with that. When things clog up our marriages, we sometimes use tools or devices to “unclog the pipes.” We may even consult an expert or replace some old inefficient or unsafe pipes. All of this may be helpful in unclogging the pipes, but these are surface and temporary solutions. Figuring out what got the pipes clogged in the first place and taking steps to correct and avoid that in future is what will deal with the root of the problem and bring lasting change and results.

A bad marriage is painful and divorce is overwhelming, sometimes more devastating than death. There are more people than we know walking around with cheerful facades, but their souls and spirits are bruised, battered and broken. Psalm 42:3 says, “A bruised reed He shall not break …” Why then do we have so many bruised people being broken because they are part of the Church? We must be doing something wrong. People who are being affected by either a bad marriage or a painful divorce need to be ministered to. It has been said that statistically there is a higher rate of divorce in the Church. Could it be that the Church is failing to effectively provide counsel in the areas of premarital and post-marital instruction? If we are to see a turnaround, we will need to be more intentional and preemptive about providing counsel to both the married and the unmarried on how to avoid divorce and experience the blessings of marriage as God originally intended. And before we brand a scarlet letter on the chest of those who have already experienced the stigma of divorce and who are living in a state of perpetual condemnation, perhaps we should more closely examine and deal with the causes that led to the divorce and offer healing and hope to those who have been wounded.

Does this article speak to you? Leave a comment or question in the Comments section below.

Cheer Up Your Wife

Biblical advice for the newlywed and nearly dead. 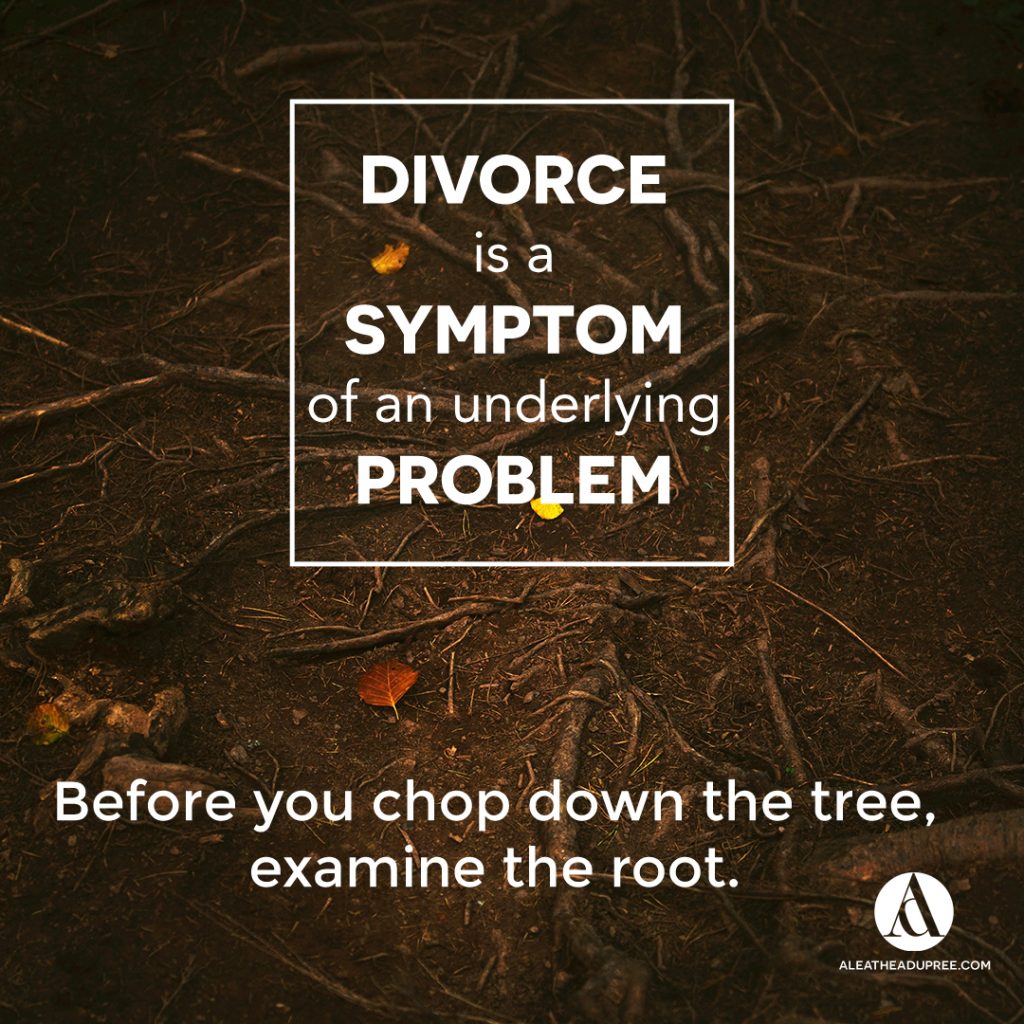