My Struggle to Overcome the Stronghold of Safe Sex

The enemy thrives in dark secret places. He knows that fear, shame, and guilt will hold you captive to bondages that were never your fault to begin with. He uses people with their own dark secrets to inflict soul wounds. His plan is to use fear, shame, and guilt to create strongholds so that you become a prisoner of your own thoughts. This throws you into cycles of behavior that affect the relationships you have and those you hope to have. But there is a remedy. It’s called the Light of Truth. And when that Light shines into the darkened corners of your heart, bondages you thought you could never be free from lose their grip. I know because I have experienced this freedom after years of bondage. The truth I share about the struggles I’ve overcome in my life may help you to overcome an area of struggle in your own life. So, I’m taking a moment to be completely transparent so that you can look through the window of my soul and hopefully see your own way out.

HOW MY STRUGGLE STARTED

When I was about seven years old I was molested by a twenty-one year old man. The Lord graciously made a way of escape for me before he could carry out his full intentions. But without my realizing it, the things he did take the opportunity to do to me created a hole in my soul and opened a gateway to sexual perversion. Not long after the molestation, I began to masturbate. I was laying on the living room floor watching TV one day, and without even consciously realizing what I was doing I began to roll around on a tennis ball stimulating myself. I wasn’t even aware of what I was doing until my older sister noticed what was happening and told me to stop. A door to my sexuality had been opened without my knowledge and without my permission. After that, it seemed like there was a bulls-eye on me because everywhere I went, even for years after that, boys and eventually men would try to take advantage of me sexually.

As the years went by, I experienced some growth in my Christian walk, but I still dealt with this stronghold of masturbation. The pattern was always the same. First, something would trigger the lust. Sometimes it was a memory or a movie or a surge of hormones that made me feel like I needed a sexual release. Sometimes it was triggered by an experience I wanted to re-live or play out in my mind a different way from how it actually happened. I had enough of a video vault in my mind to pull up any pornographic imagery that had been stored there at any time it suited me. Once the lust was triggered, I would create the scenario in my mind that I wanted to act out. After the moments of pleasure were over, there was always a hollow emptiness, lots of guilt, and an overwhelming sense of despair and shame that I had “done it again.”

I was caught in a Romans 7 struggle. I wanted to please God and I wanted to please my flesh. One day the Holy Spirit whispered to my heart, “When your desire to please God becomes greater than your desire to please yourself, your struggle will be over.” I wanted my desire for God to be greater than anything else, but I didn’t know how to make that happen. My heart cried out like Paul’s did in Romans 7:24-25 (MSG): “I’ve tried everything and nothing helps. I’m at the end of my rope. Is there no one who can do anything for me? Isn’t that the real question? The answer, thank God, is that Jesus Christ can and does.” There was no way I could overcome this struggle on my own. I was in a tug of war with my own mind and flesh. I needed God to grab the rope with me and help me to pull against everything that was pulling against me. He did. And this is how.

I needed to be accountable to someone other than myself. The Lord blessed me with a dear friend who I trusted enough to share my struggle with and to whom I became accountable. She was my “confess your faults to one another” person who would ask me the hard “Did you do it?” questions. She never judged me, and she was always encouraging and loving enough to challenge me. There were things I knew I had to change, things that would trigger lust. I knew I couldn’t watch or listen to certain things any more. There were certain conversations I just couldn’t have. Knowing that my friend would ask me about these things helped me. I knew what my triggers were and I knew I had to stay away from them. Sometimes I did. Sometimes I didn’t. So the struggle continued, but a little less intensely than before.

Eventually, through the grace of God and the gentle leading and instruction of the Holy Spirit, my desire to please God did become greater than my desire to please myself. But it was more than just staying away from lust triggers. That wasn’t enough. I had to replace my distorted thoughts with new thoughts from the word of God. Thoughts like, my body is the temple of the Holy Ghost. Thoughts like, I have the mind of Christ. Thoughts like, my (bodily) members are yielded as instruments of righteousness. This helped me to put a reign on the lustful thoughts that I used to let run rampant in my mind.

I also had to stop focusing on the problem. So much of my time before was spent focusing on avoiding masturbation. But it was like steering the wheel of a car in the wrong direction. Because I was constantly “looking at” my problem, without realizing it, that was the direction I kept steering in. The more I focused on not masturbating, the more I masturbated. With God’s help, I made a counter-intuitive shift. Instead of constantly focusing on how wrong I was, I started to focus on the rightness of God in me and His ability to produce right desires and actions. The more I focused on His rightness working in me, the more I changed for the better. As my focus shifted away from what I was doing wrong and onto the God who loved me enough to deliver me from all wrongdoing, the stronghold was broken off my life forever! I cannot pinpoint exactly when it happened. All I know is one day I realized that I was free! That yoke had been completely destroyed! Not only that, but the living powerful word of God had taped over all the old pornographic images in my mind. They are gone! My mind has been renewed and the truth of God’s word has made me free!

I am not embarrassed or ashamed of my testimony. I boast in the Lord and what He has done for me. And He has done great things! I share my testimony so that you can have hope that the same God who delivered me from my struggle can deliver you from whatever struggle you are dealing with. If you are willing to be open and honest with Him about your struggle, He will enter your darkest secret places and gently and patiently and lovingly lead you into the freedom that His Light and Truth brings. You’re not alone in your struggle. He’s there with you. And with Him working with you and in you, you will overcome!

Does this article speak to you? Leave a comment or question in the Comments section below or contact me via social media. 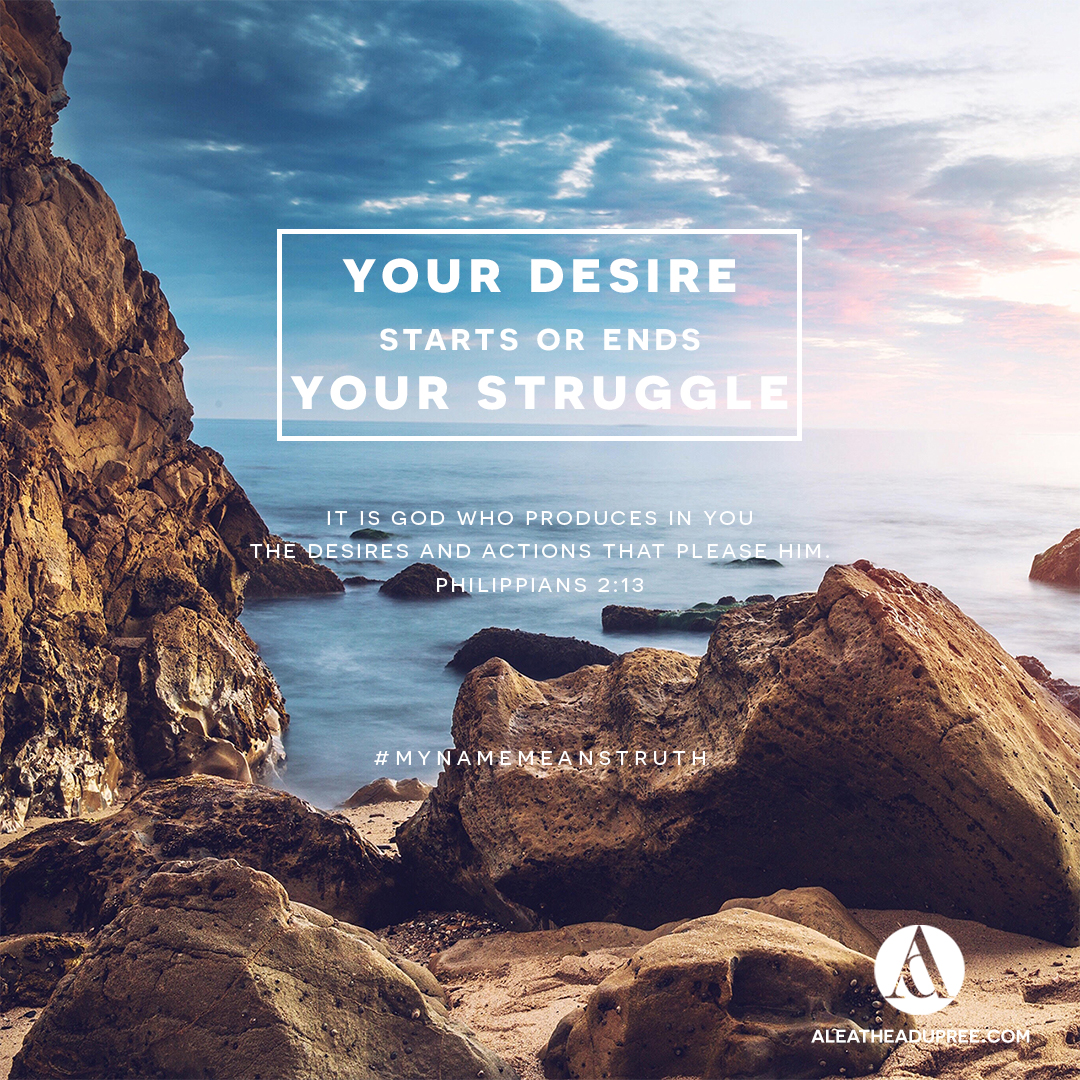